Visesha Pooja Seva Tickets Availability (Visesha Pooja) is one of the weekly Sevas which will be specially performed on Monday. This Puja was begun by Tirumala Tirupati Devasthanam on April 8th, 1991 and later it became as Arjitha Seva. 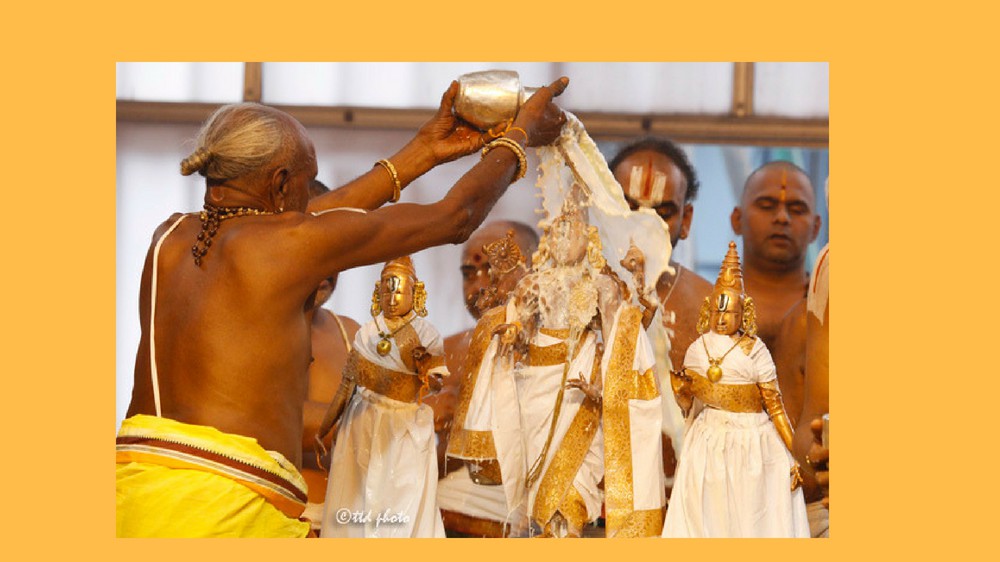 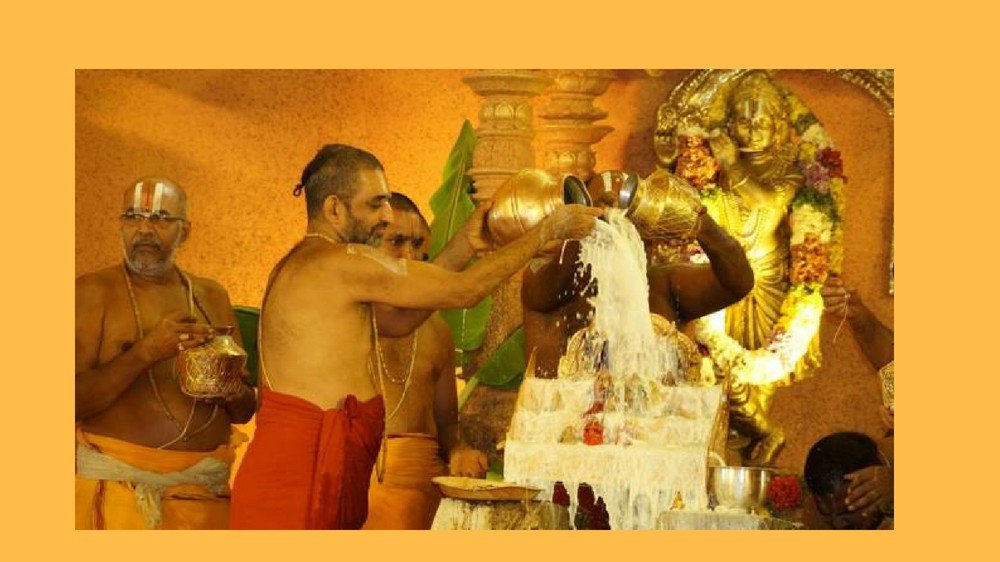